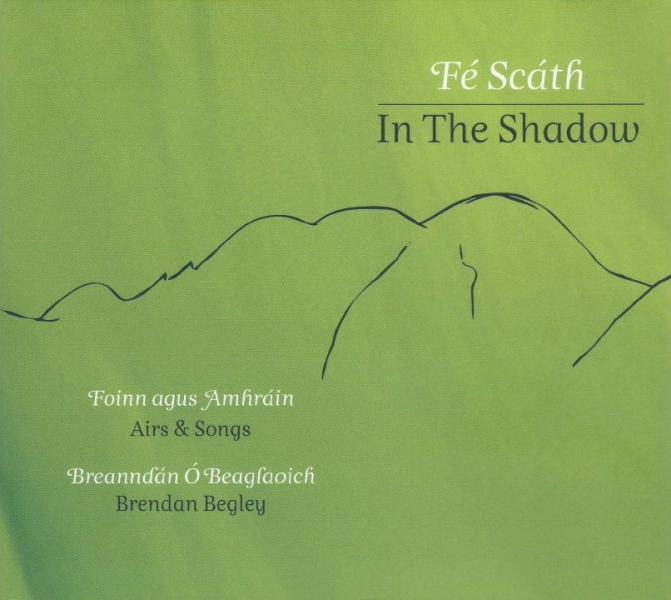 From a very young age, I remember being in awe of Brandon Mountain as I stood in the farm yard in Ballynabuck: its height, its nobility, its pride, and the very artistic shape of it. No matter where you stand, from Casadh na Gráige in the west all the way to the north of the penninsula, you cannot but notice its stance, with all the other hills and mountains bowing to its majestic presence. I had the privilege of visiting Sheridan, Wyoming, with The Boys of the Lough twice in the past seven or eight years and there they have a mountain which the Native Americans called Little Big Horn. I was told by a musician from the place called Mark Paninos that the Lakota Indians had a saying: "If you sleep under the shadow of Little Big Horn, you shall return". Well, that is how I feel about Mount Brandon. There it stands and I am humbled in its Shadow. Breanndán Ó Beaglaoich 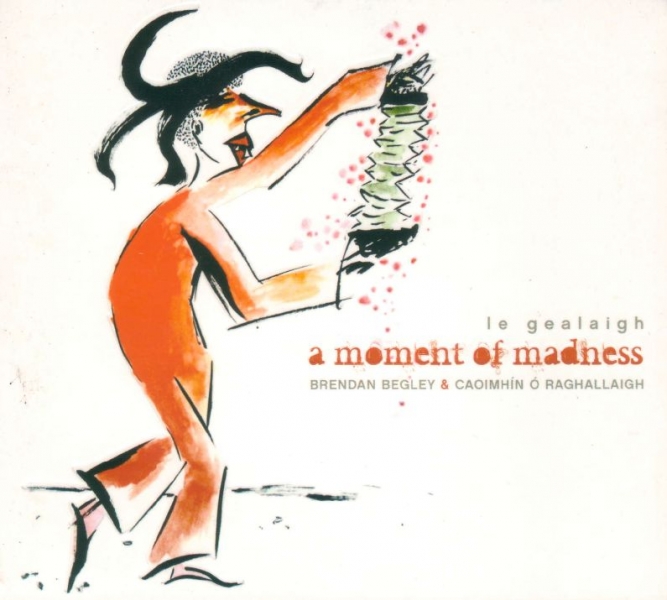 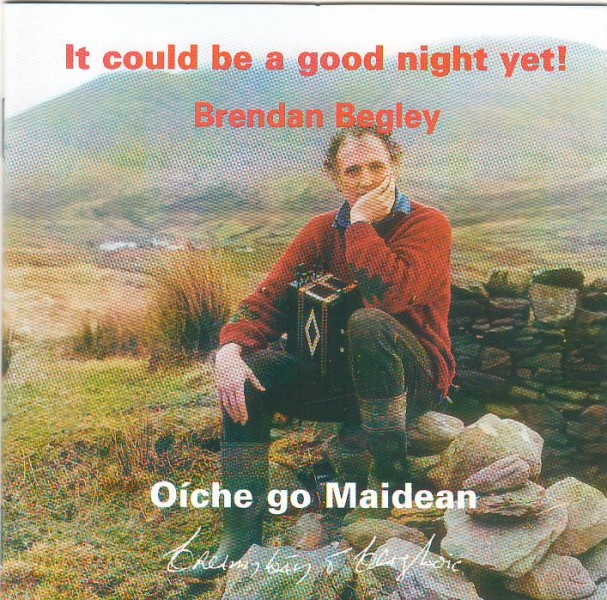 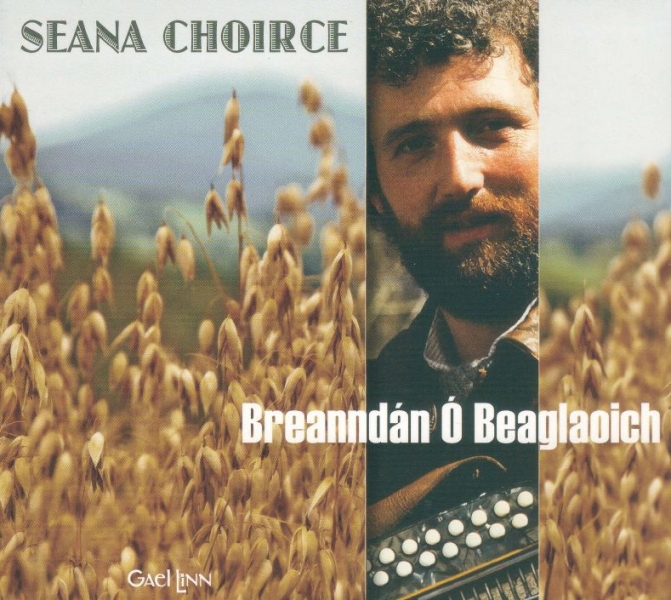 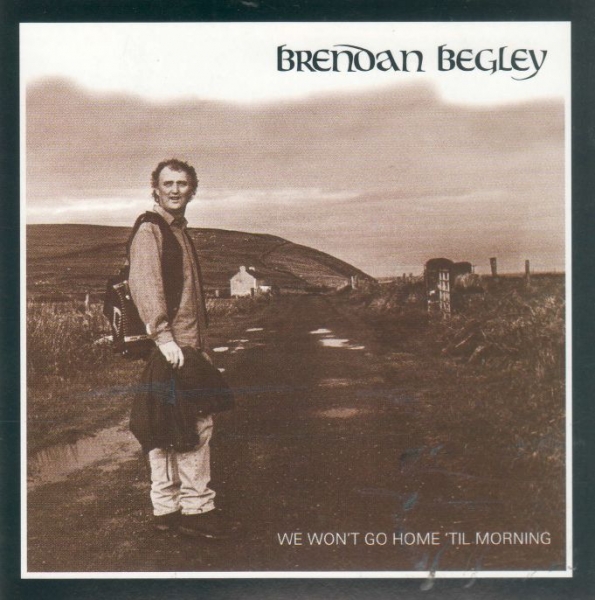