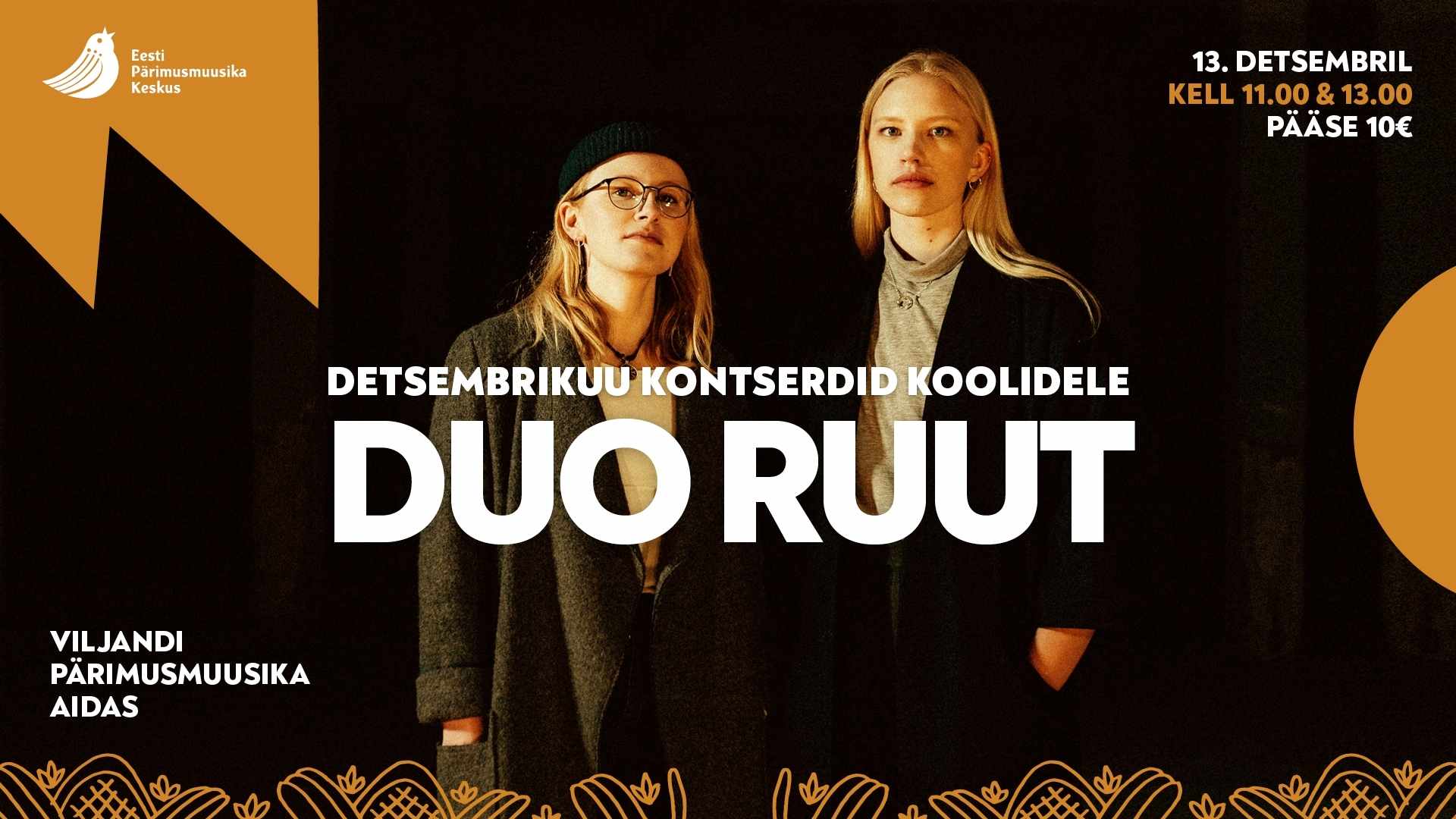 We welcome all school children in Estonian Traditional Music Center during two days in December to the concerts of DUO RUUT, a popular folk group, and STEFAN, an Estonian-Armenian singer-songwriter from Viljandi.

Duo Ruut is a joint effort of two good friends who have different musical backgrounds and tastes. Having found a new musical breathing from their ancestor’s heritage, Katariina Kivi and Ann-Lisett Rebane sat down behind a zither in 2017. The decision to come together was, on one hand, a crazy coincidence and, on the other, a result of a long period of experimenting and academic music studies. The zither became a “blank slate” which gave them room for inventing and developing new playing techniques. Playing on one instrument together sets strict limits on what you can do – that’s why Duo Ruut challenged themselves to let their imagination run wild and make sure that their essentially minimalistic music is jam-packed with exciting ideas.

Even though Duo Ruut has been active for a short time, they’ve toured around the world and visited, for example, Japan, one of the most reputable festivals Celtic Connections in Glasgow and Sharq Taronalari festival in Usbekistan. Last summer, Duo Ruut went on a debut tour in Italy and gave concerts in the Czech Republic. They are now looking forward to a tour in Germany and giving concerts in many other European cities.

They will play music from their short album “Kulla kerguseks” (“For the lightness of gold”) but in addition to new songs, they will also perform older hits. Who knows, they might even throw in some extras and Christmas carols.. But you will definitely hear smooth vocals and juicy zither sounds. From dancing and spells to the crescent moon.

Information and booking:
Kadi Meriluht
Estonian Traditional Music Center
434 2050
This email address is being protected from spambots. You need JavaScript enabled to view it. 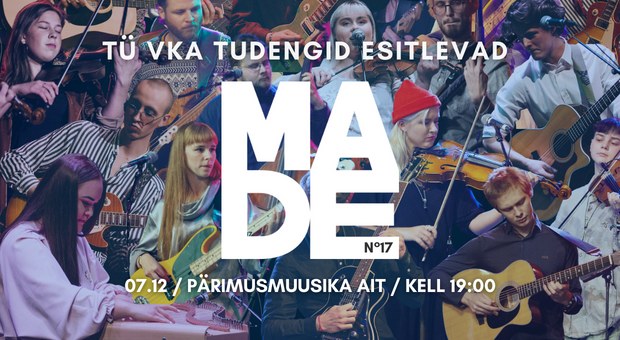 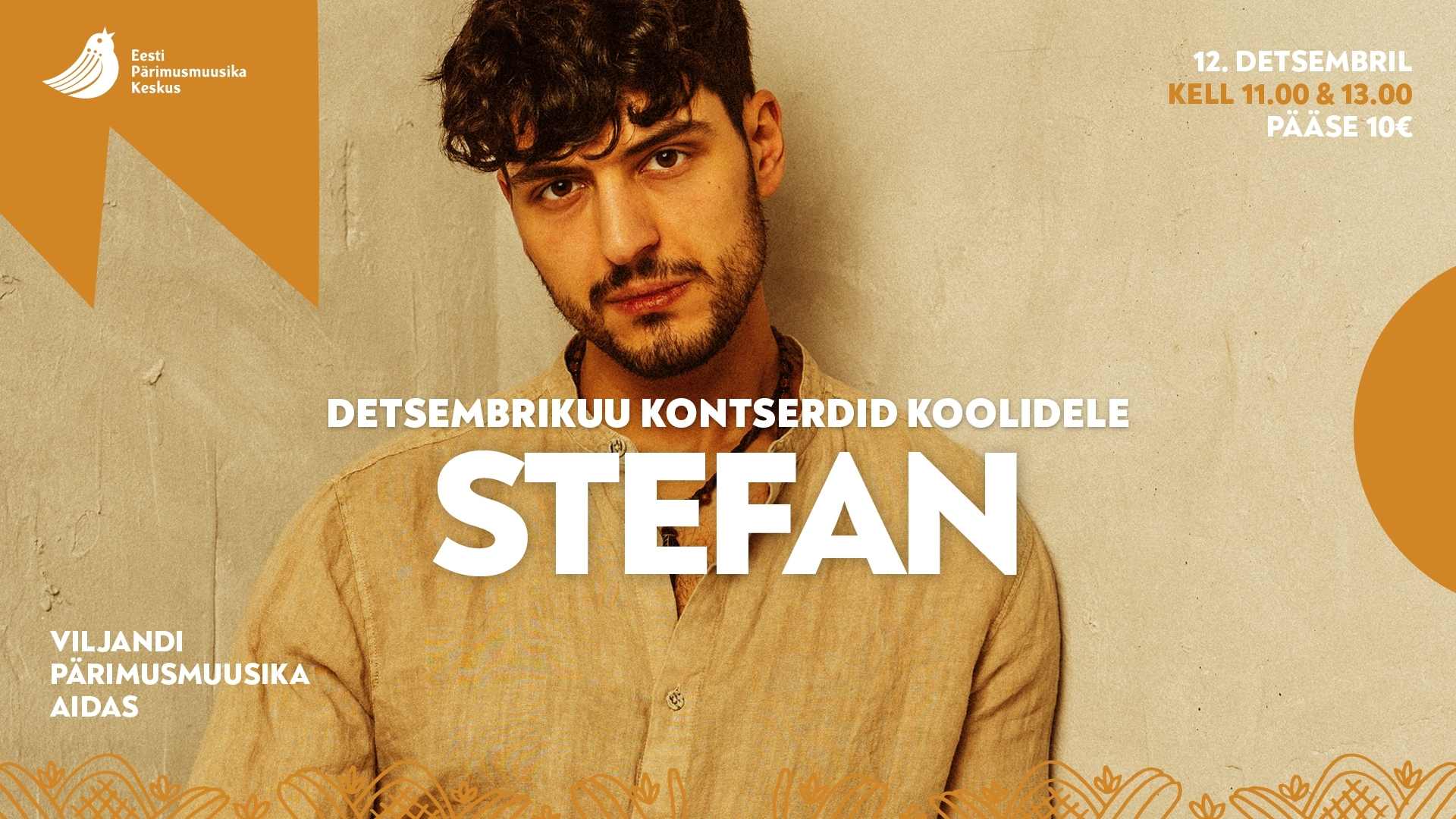